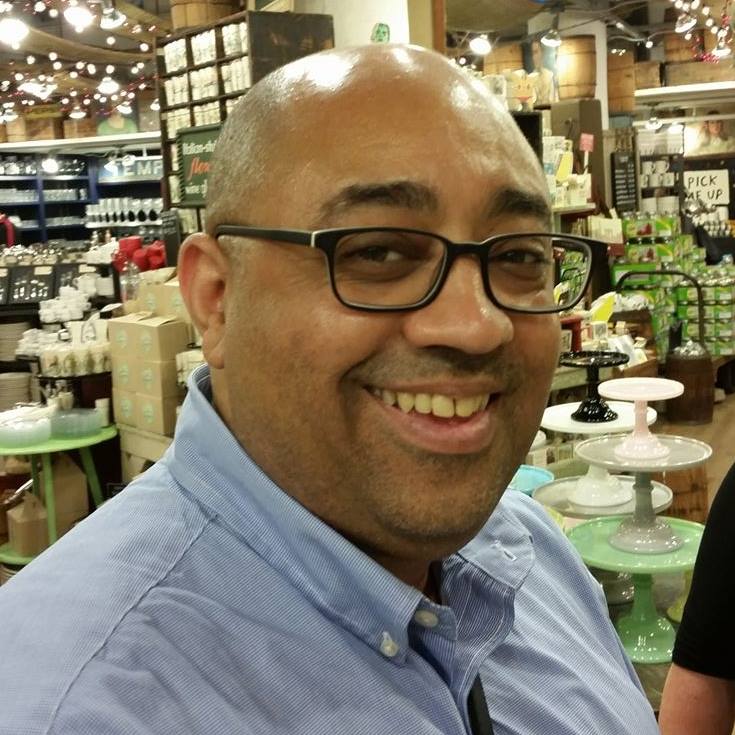 Amos grew up in the suburbs of Washington, DC with his family; artist/educator Dr. Amos White IV and nurse/educator Alice White, RN.

Amos graduated from the College of Human Ecology at the University of Maryland, College Park, and was the original President and Founder of the non-profit organization, THE ARTISTS FORUM.

An accomplished videographer, Amos' work has been screened at film festivals and colleges throughout the United States. He has also been the recipient of nationally recognized awards for his work as a songwriter and music producer (ASCAP, The John Lennon Songwriting Contest), as well as receiving positive reviews in Billboard Magazine for his commercially released material. As a singer and actor, Amos' has appeared in several short films shown internationally.

Currently, Amos is interested in various disciplines of the arts, social/political activism, and the places they intersect.